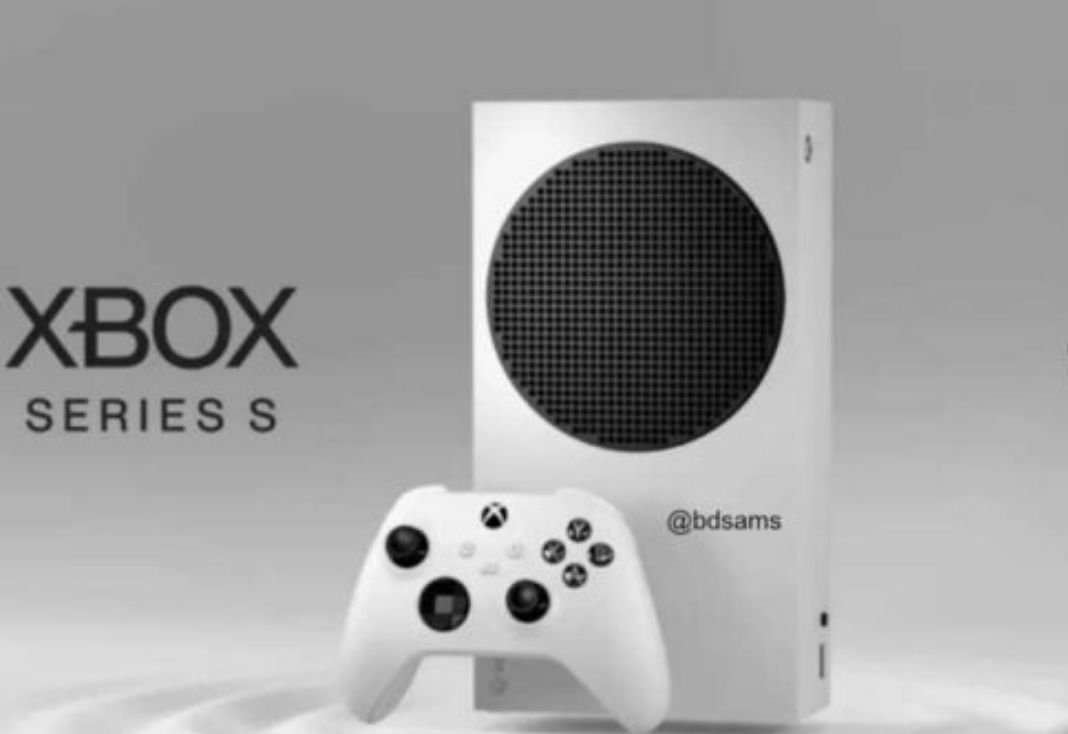 Xbox Series S is the cheapest version of the console that will be released with the Xbox Series X on November 10, 2020. It also has good technical details and will probably be dedicated to those who do not have a very large budget for the purchase of consoles this year.

The Xbox Series S is codenamed Lockhart. The source of the image above is the Thurott technology blog . The new design shows that it has no optical drive, but we do not know exactly what internal storage it has. The listed price is officially confirmed from other sources, and people say that this console will be sold with a monthly subscription of $ 25, Xbox All Access. The top version will also bring an Xbox All Access subscription of $ 35 per month. This type of subscription is also available on Xbox One, so access to over 100 games that would have cost more each if you paid separately. Experts say Microsoft’s focus will be to promote these subscriptions.

Similar Hack:  Reduce your electricity bill for FREE with a click of a button

The software giant will use for the Xbox Series X gaming console a custom AMD Zen 2 processor with eight cores at 3.8 GHz each, a custom AMD RDNA 2 GPU, capable of 12 teraflops. It is manufactured like mobile processors on 7 nm architecture. The system also includes 16 GB of GDDR6 memory, plus a 1 TB NVME SSD storage unit. Microsoft used two mainboards for this console and implemented a cooling system with a 130 mm fan.

We must not forget that the new PlayStation 5 generation will be launched in the fall , and both companies have beaten Nvidia.