Lifestyle Spirulina: Fight Inflammation in Your Body With This Ultimate Super Food 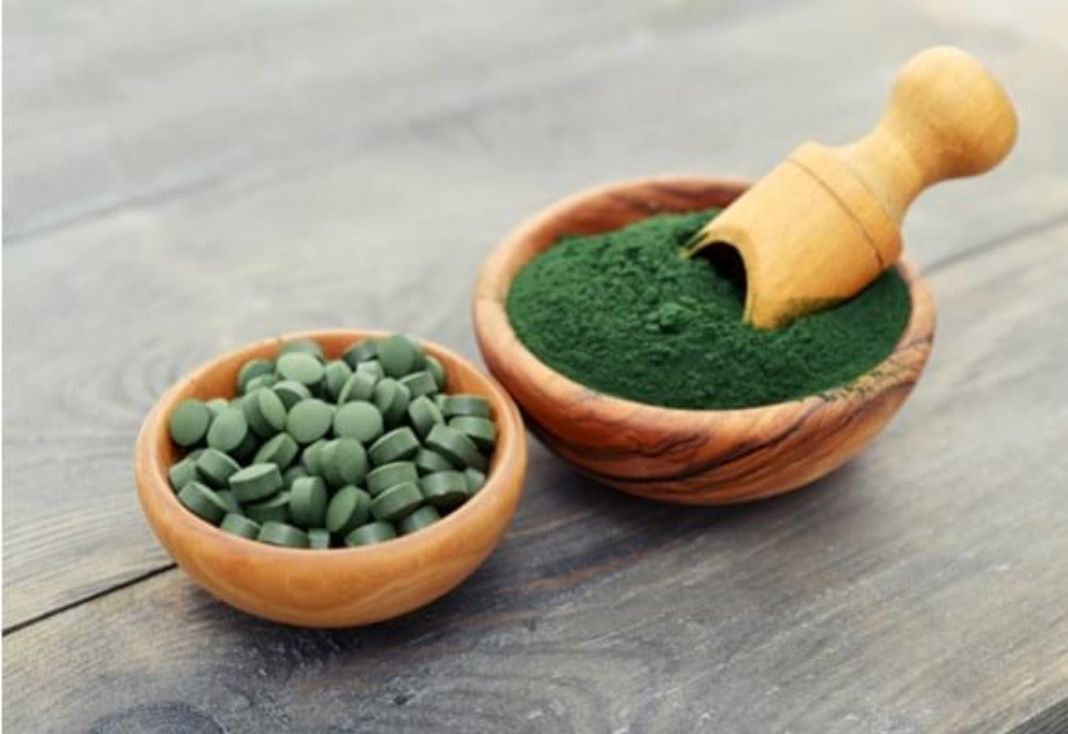 Spirulina is an alga, more precisely a microalga, consumed for centuries for its healing properties, but also for its special nutritional qualities.

Spirulina is a superfood derived from blue-green algae, which grow naturally in salt lakes in the subtropical climate, but also in the ocean. It is attributed properties such as accelerating metabolism, lowering cholesterol , weight loss, but also treating mental disorders such as anxiety, depression or attention deficit.

* Spirulina also contains magnesium, potassium and manganese, as well as other important nutrients for the body.

Scientists have done a number of studies in recent years to find out what properties spirulina actually has. Following these studies, the following benefits of this superfood have been confirmed:

Treats candidiasis – According to researchers, Candida albicans is normally found in the body, in the oral cavity, in the gastrointestinal tract, but also in the vagina, but when imbalances occur, bacteria multiply and candidiasis appears, a form of vaginitis. Spirulina is effective in treating candidiasis, having effective antimicrobial properties in this microscopic fungus.

Energizes the body – Spirulina has an energizing effect on the body. According to the famous doctor from overseas, Dr. Oz, if we mix 1 teaspoon of spirulina with 350 g of lime, we will get an energy drink with which we can successfully replace coffee.

Similar Hack:  Low Carb Diets: Just How Safe Are They?

A research paper from 2018 highlights the potential role that spirulina could play in treating (affective) mood disorders. The theory behind this idea is that spirulina is a source of tryptophan, an amino acid that supports the production of serotonin in the brain. In turn, serotonin plays an important role in mental health.

How to consume spirulina

Spirulina can be consumed both in the form of capsules (here’s one I like on Amazon) and in the form of powder. If you choose spirulina in powder form, here’s how you can consume it:

Are there any risks or contraindications associated with spirulina consumption?

An analysis from 2014 notes that spirulina is well tolerated by most people and that it is a substance considered safe for human consumption, so the substance does not cause significant side effects. However, it is a good idea to discuss with your doctor the possible interactions that may occur between spirulina and the medications you are currently taking before taking this type of supplement.

Similar Hack:  Improve Your Health By Including Celery Into Your Daily Diet

Blue green algae products that do not contain harmful substances that contaminate them (such as toxic metals, harmful bacteria or microcystins) are possible safe 3 for most people.

Some patients need to be extremely careful if they want to take blue-green algae products. Not enough information is known about the use of blue-green algae supplements in pregnant and lactating women.

In patients with autoimmune diseases (multiple sclerosis, lupus, rheumatoid arthritis and others), blue-green algae could cause the immune system to become even more active, and as a result, the symptoms of these conditions may worsen.