Lifestyle Soy is bad for you 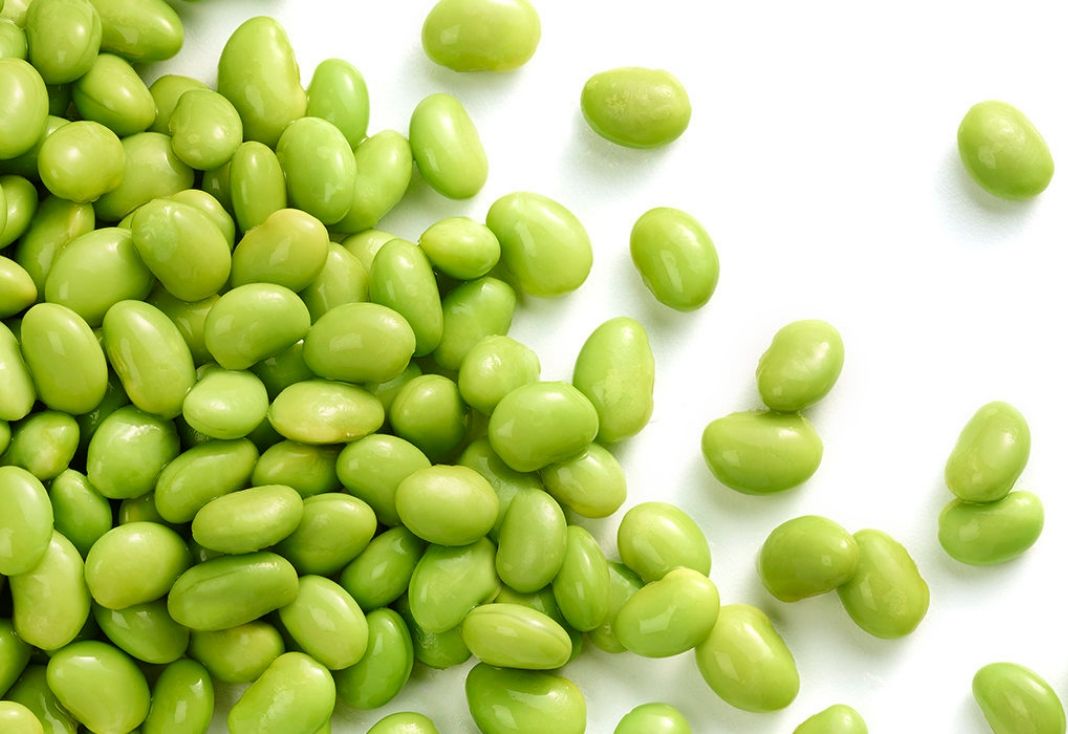 Soybean is surrounded by controversy. Depending on the person you ask about soy, it is either a super nutritious food or a poison that destroys your endocrine system. Let it be clear, there are good arguments on both sides.

Soybeans are used in many foods: tofu, soy milk, oil, protein (for athletes), infant formula, various foods. Especially during fasting, right? Soybeans are and should only be consumed only cooked – they are toxic in their raw form.

Over 90% of soybean production is genetically modified, which can have very negative effects on health.

What nutrients does soy have?

The same amount of soy contains 173 calories of which 9 grams of fat, 10 grams of carbohydrates (of which 6 fibers) and 17 grams of protein. All these nutrients must be looked at with a bit of skepticism, since soy contains a lot of phytic acid, a substance that impedes the absorption of minerals, often called an anti-nutrient.

As you can see, soy contains a lot of protein. It is not as good as that of eggs or meat, but it certainly has more than most plant sources. However, cooking at high temperatures can distort protein and reduce quality.

Similar Hack:  The numbers are in: how many calories you need to burn to lose 1 pound of fat

Most of the soy fatty acids are omega 6, which can be problematic as a diet high in omega 6 is inflammatory and can lead to health problems. For this reason, it is very important to avoid anything with soy oil and all processed foods that contain it.

Estrogen is a steroid hormone generally present in women, and plays an important role in sexual development and reproductive cycles. Men also have estrogen, but in smaller amounts (no one feels discriminated here).

Estrogen travels to the cell nucleus and activates estrogen receptors. When this happens, changes in the expression of genes begin to occur, leading to a physiological effect. The problem with estrogen receptors is that they are very selective with the substances that can activate them. Certain substances in the environment that look like estrogens can also activate them.

Similar Hack:  Discover The Incredible Impact Coffee Has on Your Mental Health and Overall Wellness

Men can also be affected by soy consumption. Exposure to estrogen can affect fertility and optimal thyroid function.

Exposure of infants to isoflavonoids by feeding them with soy milk can have harmful effects on children.

There are Southerners who show that girls fed this type of formula started puberty at a younger age, had longer and more painful menses or that by the age of 2 they already had significant breast tissue.

Soy is also rich in manganese, much more than breast milk, which can lead to neurological problems and ADHD (attention deficit and hyperactivity disorder). Soy milk formula also has a lot of aluminum, which leads to a lot of problems .

It is undeniable that breast milk is best for babies. For mothers who cannot breastfeed, a formula based on milk is a much better option than one based on soy.

Why is soy good for Asians but not for us?

The main reason is that Asians eat fermented soy (natto, miso, tempeh). Then they have non-genetically modified soybean crops. Fermentation degrades phytic acid (but not isoflavonoids).

If you look at all the studies, some say that soy is good and has a lot of protein and others say it is very unhealthy and should be avoided. When reading the studies, we have to look at whether the study was “commissioned” by the soy processing industry or if there is any interest somewhere (you also know how things work). This does not mean that studies are not valid, just to keep that in mind.

Finally, it is important that women who are pregnant or planning to become pregnant or breastfeeding, avoid soy or other compounds that affect the indocrine system.

Also avoided is the formula for babies based on soy. It should be used only in the last instance (in case of severe allergies to other types).

Of course, it’s a matter of choice and how much you eat. Personally, I choose to avoid soy as much as possible. The probability that a food will affect my endocrine system makes me completely avoid this food.