Fitness Is Stevia Bad For You? Here’s What You Should Know 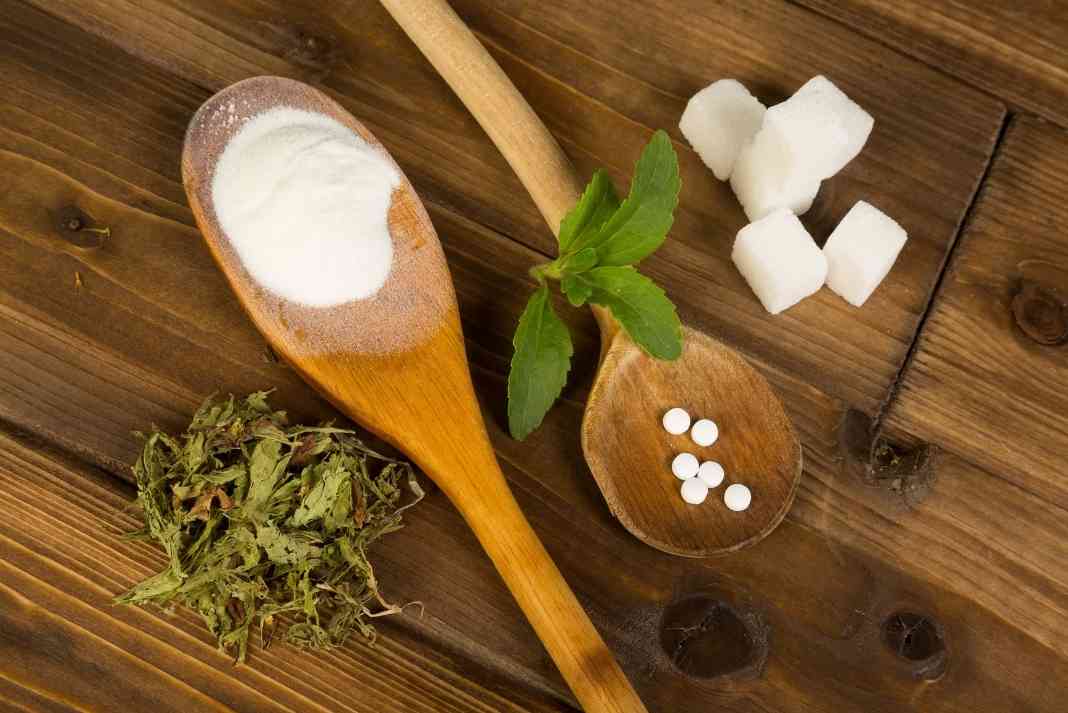 Because I know that sugar is not healthy, especially in excess, I always looked for healthy alternatives to it. After long and long research I came to the conclusion that Stevia would be the healthiest option. I’m not so sure now. So, is stevia bad for you?

There is a general confusion about sweeteners on the market, some are harmful and others have beneficial effects on health. Xylitol is good, but you must be careful with the source it’s coming from. If it is coming from corn (which is often genetically modified) avoid it, look for one extracted from birch.

Honey and maple syrup have some benefits than sugar but still have sugar – fructose and should be avoided.

I know it can be frustrating to find that everything around you has harmful potential. But, if you want to be in good health you have to do minimum of research.

Stevia has been used for decades as a sweetener and as a medicinal plant in many cultures but has become popular in recent years. It is native to South America.

Stevia is a plant 200x sweeter than sugar, and doesn’t raise blood sugar at all, unlike other artificial sweeteners.

Unfortunately, while stevia leaf is a natural sweetener, this sweetener can take the form of powders, which require super chemical processing.

Similar Hack:  Grow Back Receding Gums with these home remedies

There are two compounds in stevia that are responsible for its very sweet taste: Stevioside and Rebaudioside A .

Rebaudioside A is most commonly extracted and used in stevia powders, but most often it is not the only ingredient. Typically you see it combined with corn erythritol, dextrose, acesulfame K, aspartame, etc.

It is necessary to differentiate processed stevia from natural stevia or as close as possible to its natural state. The stevia plant that you can grow in the garden and you can dry and turn into tincture, is considered healthy and OK for consumption. If you don’t want the hassle, you can buy ready-made extract from Amazon.

Stevia powder should be avoided as it goes through many chemical processes to reach that white color.

What are the benefits of Stevia?

As I said at the beginning, Stevia has been used for many decades as a medicinal plant.

Similar Hack:  Snoring is slowly killing you. Here's how to fix it

What are the risks of consuming Stevia?

At the beginning of the article I told you that I have some doubts about Stevia even in the most natural form possible. Although there are studies that show Stevia is safe and does not cause problems, recently I came across a study that shows that it (more precisely Stevioside) has cotraceptive effects on mice. That means that it has an impact on estrogen, progesterone or both. The study was done on mice with very high amounts of stevioside.

Moderate Stevia consumption does not affect long-term fertility or health, but it should not be consumed if you have hormonal problems, a deficient immune system or want to get pregnant.

So, In Conclusion: Is Stevia Bad For You?

Personally, I’m taking a break from this sweetener right now. I am planning to become pregnant and I would not want to affect this process in any way. This is also the reason why I wrote this article. I know I’ve recommended Stevia in my recipes, but if you want to get pregnant or have hormonal / immune problems, I recommend you avoid Stevia at all.

A substitute for it may be a higher quality xylitol (not extracted from corn), erythritol or none at all.