Food Is Smoked Mead Bad for Your Health? 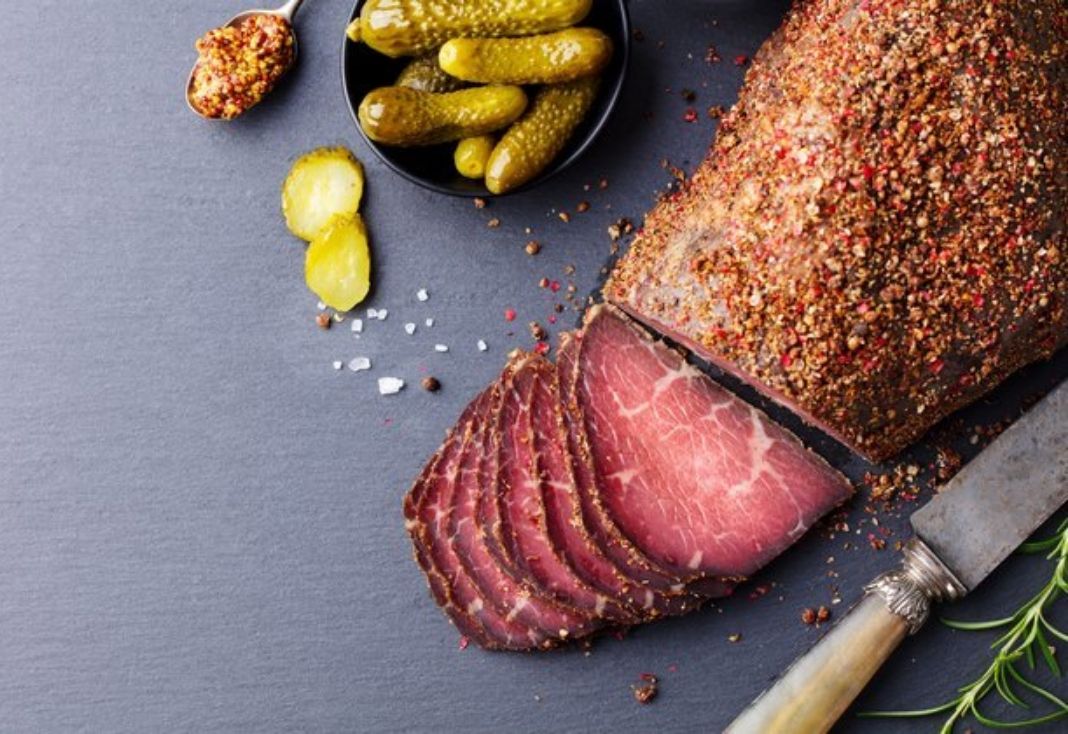 Smoking is one of the oldest methods of preserving meat products. There are many different smoking techniques, including rapid hot smoking, slow hot smoking and cold smoking. Unfortunately, most smoked meats are unhealthy, although healthy smoked meats can be produced using a zeolite filter.

Smoked meat is a well-known preservation method that can help prevent microbial contamination. However, most smoking methods also involve carcinogens, which are bad for your overall health.

According to an article in the Journal of Sensory Studies that was published in June 2017, smoking is one of the oldest known methods of preserving foods, particularly proteins like fish and meat. Smoking can be accomplished in a variety of ways.

You can smoke meat or fish through the use of a barbecue, wood smoker, electric smoker or any other type of smoker. The type of smoker you’d require depends on whether you’d like to rapidly or slowly smoke your meat. You can also cold-smoke meat, though this requires a different process and requires you to salt-cure it or ferment it first.

It’s also possible to use liquid smoke for meat and fish. A January 2014 study in the Journal of the International Conference on Food Security and Nutritionreported that liquid smoke can be added to prevent microbial growth of pathogenic bacteria like Escherichia coli and Staphylococcus aureus, which are known to cause food-borne diseases.

Similar Hack:  Soy is bad for you

Alternatively, smoking can be added as a form of flavoring. However, in such cases, the smoke is essentially added to your meat like an herb or spice and won’t have any of the same preservation or antimicrobial benefits.

Most smoked meats have cancer and related conditions associated with them. According to a June 2017 study in the Journal of the National Cancer Institute and an August 2013 study in the Journal of Food Chemistry, smoked meats are a known source of carcinogens called polycyclic aromatic hydrocarbons. These carcinogens are not only considered to influence the risk of cancer but mortality rates following cancer, as well.

However, according to the study in the Journal of Food Chemistry, the type and number of carcinogens in your smoked meat depend on exactly how it was smoked. For example, the use of certain woods, like poplar and hickory, can produce less carcinogens than beech wood.

Unfortunately, this research is fairly recent. This means that all smoked meats you purchase at the supermarket or eat at a restaurant are all likely to contain carcinogens — it’s simply a matter of how much. However, this research does mean that in the near future, healthy smoked meats may be created using zeolite filtration techniques. 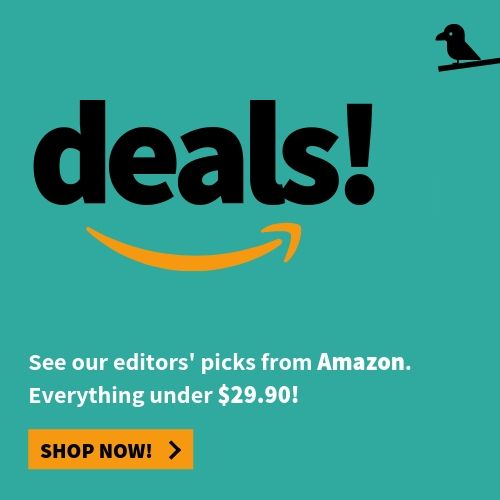