Fitness Here’s How Gluten is Devastating Your Brain and Health 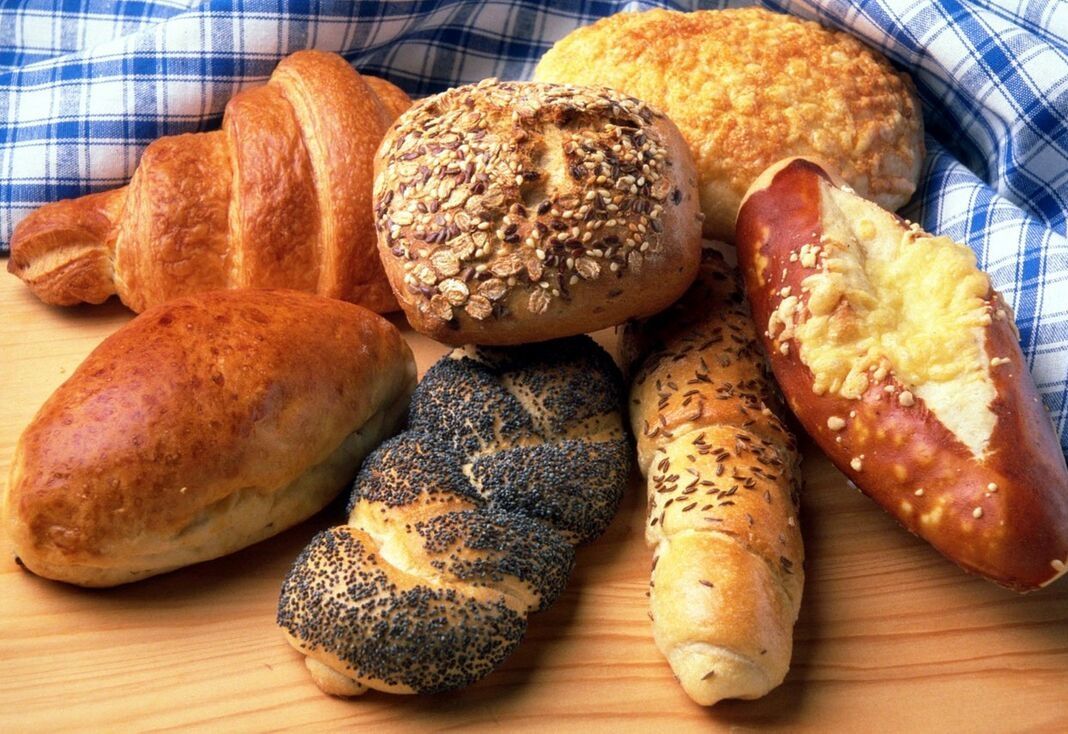 Gluten is a protein made of 2 amino acids called gliadin and gluten – hence the name. Found in certain types of cereals, gluten in the modern diet comes from wheat, overwhelming. Because it’s “sticky”, you find it used in pastry but that does not mean that it is not found in rye, barley, durum wheat and even oats (the list is much longer).

But wait, gluten seems to affect only those with celiac disease, right?

It is true that those with celiac disease (somewhere in 1% of the population of the planet) can die if they consume gluten, and that somewhere in 15-16% of the population of the planet has gluten intolerance without knowing. Chronic exposure to gluten (in years) leads to disease (a.k.a ” poisoning “) of the intestines. I will justify with figures and clinical studies that exposure to gluten leads to remarkable changes in digestive and enzymatic mechanisms in ANY PERSON, even those who apparently do not have any symptoms of gluten intolerance.

For example, 15 people (who do not have celiac disease) were put on a diet consisting of 40 grams of gluten for 6 weeks and examined (before / after). The diet with gluten supplementation caused a DEGENERATION OF THE SMALL INTESTINE MUCUS, which is responsible for the absorption of nutrients in the digestive tract. Also, an increase in lymphocytes (cells of the immune system) was observed. Find the survey here  http://www.ncbi.nlm.nih.gov/pubmed/6111631  – published in the US National Library of Medicine.

Similar Hack:  Discover The Incredible Impact Coffee Has on Your Mental Health and Overall Wellness

Also, gluten triggers in ANY person autoimmune reactions, in the sense that the immune system attacks the peptides that gluten forms when it is “broken” (chemical bonds) in the digestive tract. Clinical trial, here http://www.ncbi.nlm.nih.gov/pmc/articles/PMC1954879/

As a small parenthesis, wheat and wheat flour (even whole wheat), has a very high glycemic index, higher than sugar, ice cream and many other “soft drinks” (here the statistics published by Harvard)

This means that wheat starch (there are 2 “bound” starch molecules) is “broken” quickly and absorbed extremely quickly, leading to some blood glucose peaks. This makes you even fatter than you probably are or will be a big grain lover.

A high blood sugar level can also cause protein glycation (see what glycation means here http://en.wikipedia.org/wiki/Glycation ) – which is the main cause of aging. This effect is especially pronounced in those resistant to insulin or diabetics. More wheat, more sugar. More sugar equals diabetes.

But let’s get back to gluten.

Exposure to gluten can generate addiction because the peptides that gluten forms when it is released by digestive enzymes are able to stimulate opioid receptors, which are the same endorphin-stimulated receptors and drugs as morphine. Clinical study here  http://www.sciencedirect.com/science/article/pii/001457939280414C .

Another danger posed by gluten is that it is able to cross the blood / brain “barrier”. In support of these assertions comes the conclusion of many studies that clearly show that gluten consumption can increase the risk of psychiatric disorders such as schizophrenia. An example study here  http://www.ncbi.nlm.nih.gov/pmc/articles/PMC344262/?tool=pubmed  or one more serious one, here  http://onlinelibrary.wiley.com/doi/10.1111/ j.1600-0447.2005.00687.x / full

Gluten is a kind of poisonous cherry on the cake

In the long term, exposure to cereals (especially wheat) can lead to diabetes and other associated diseases, explained above. Diseases such as type B diabetes, pancreatic insufficiency or I know which disease associated with glucose consumption or precursors begins, more and more often, to be associated with wheat consumption.

My advice: give up cereal today / now

You find fiber and other nutrients in many other foods (nuts, seeds, vegetables) and, if you feel the need, you can consume grains with low gluten content (rye, for example) or pseudocereals (quinoa, buckwheat – see on Google). In 100% of cases, giving up bread has spectacular effects on the body, silhouette and general disposition.

Moreover, you still get rid of a major source of (sugar) addiction from your daily diet.