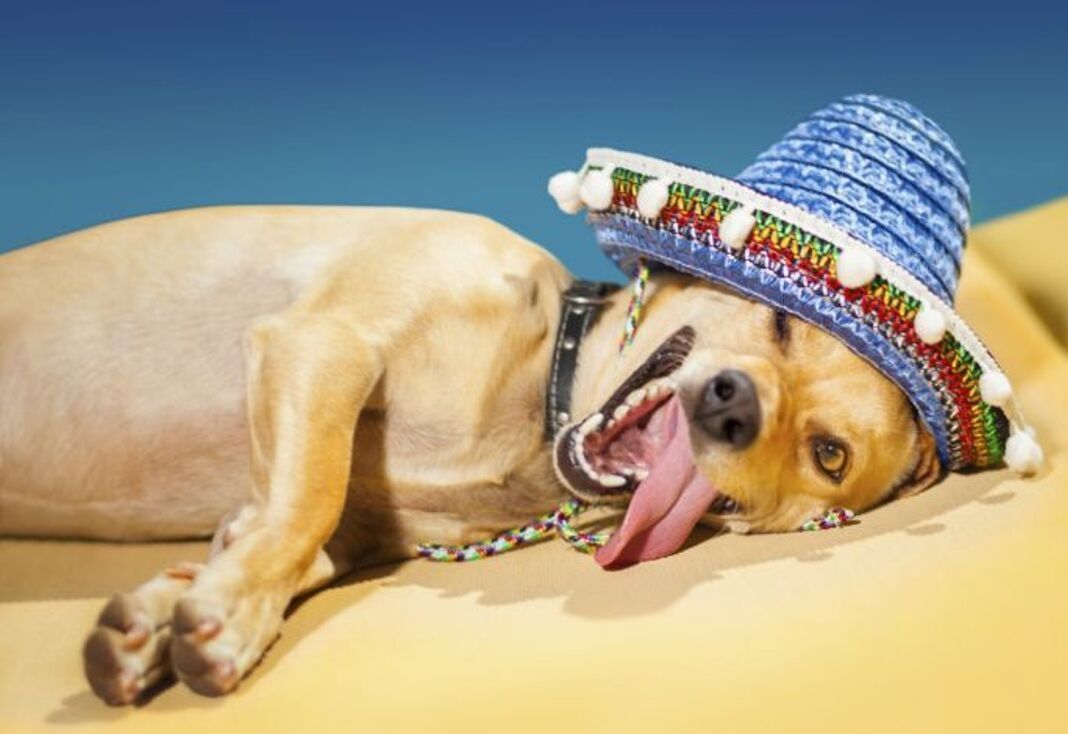 It’s the morning after the night before. You’re lying in bed with a pounding head, a mouth as dry as the Sahara and disgusting nausea, and you’re supposed to be at work in an hour. Yes, it’s the inevitable, crushing hangover, and there is no reliable cure (according to scientists, anyway).

You resolve to never drink again, safe in the knowledge that you will almost certainly, in fact, drink again. But while you might not suddenly cancel all your nights out for fear of the hangover, you can absolutely drink smarter.

Here are our top tips to dodge a hangover, which might be particularly useful at this time of year…

Get your food on first

‘Eating is cheating’, so the old saying goes. Of course, you’ll get drunk quicker if you booze on an empty stomach, but you’re also much more likely to end up with a brain-frying headache the next day. Do the sensible thing – eat a good meal first, ideally one that’s heavy on the carbs, to give yourself a healthy start to an otherwise unhealthy evening.

Alcohol causes dehydration, which in turn makes your hangover infinitely more unpleasant. Stay hydrated, ideally by drinking a sports drink like Lucozade or coconut water – both contain the nutrients you lose when you’re out on the town drinking. Obviously, they might not be the easiest things to order when you’re out and about, so water is a perfectly effective alternative. Drinking a glass of water between drinks might sound like something your mum would nag you about, but it really does help you avoid a hangover.

This may sound like an urban myth, but studies have found that hangovers tend to be worse if you’ve been drinking darker fluids, compared to lighter ones. The likes of red wine, whiskey and dark rum contain more congeners, toxic chemicals, that contribute to some intense hangovers. Ditch them in favour of clear alcohol, such as gin, white wine or vodka – the latter has almost no congeners at all.

While this isn’t great news if you’re counting the pennies, there’s a reason why cheaper spirits cost a lot less. More expensive drinks are usually distilled more times and contain fewer congeners – effectively giving you a better quality drink that won’t make you want to throw your guts up in the morning.

Bad news – alcohol that’s mixed with carbonated drinks gives especially bad hangovers. It’s a good reason to lay off the champagne on New Year’s Eve, and it also means you should try to avoid any spirits mixed with Coke. The bubbles speed up the absorption of alcohol in your system, getting you drunk quicker but giving you searing hangovers.

And not just because that taste in your mouth the next morning will be even worse. Studies have shown that people smoking alongside drinking tends to increase the risk and severity of a hangover.

Similar Hack:  Apple Card is not just the ultimate credit card. It's a thing you'll love

Water before bed – but don’t overdo it

If you’re still in some kind of sensible state when you get home, pour yourself a nice, refreshing glass of water. Just don’t go overboard, because overloading on water can put too much stress on your body.

And if none of that works…

Hair of the Dog. Yes, it’s a huge gamble, and the pros and cons should be measured carefully before you decide that drinking more booze is your last resort. Sadly, it’s not a reliable hangover cure, and while it could delay the hangover, it could make it even worse when it does eventually strike. Experts may think it’s dumb, but each to their own – just be aware of what you’re getting yourself into.