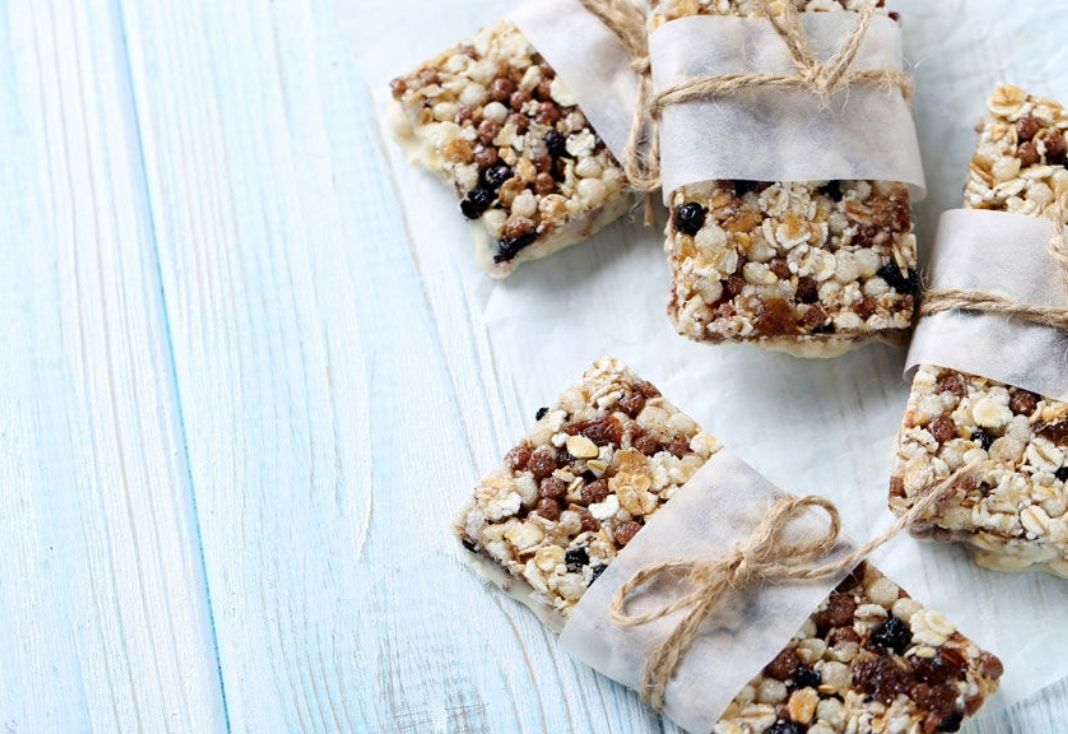 It’s no secret that sugar can do you more harm than good, especially in the irregular amounts found in ready-made foods on the market.

We are not referring here to the “natural” sugar that we end up consuming, such as a fruit or a teaspoon of honey, but rather to that found in various products in the supermarket, often products that we can not even imagine. as sweet – yes, I know for sure that tomato soup wasn’t right on your dessert list.

That’s how we find out that you don’t need to eat biscuits and chocolate every day to eat sugar above the limit, but even a seemingly healthy menu is enough – here are 8 foods to check carefully, if you really want to reduce your sugar level. consumed:

Ok, it’s not really the most surprising food, but be careful not to fall into the trap of companies that try as much as possible to hide the true amount of sugar they use in juices – even those considered “natural”. A single dose of juice can contain up to 29g of sugar, which is more than the recommended daily dose! Specifically, 25g / day for women and almost 36g / day for men.

In most cases, sugar “hides” on the labels of these drinks under names such as sucrose, fructose, dextrose or various syrups used as natural sweeteners, the safety of which specialists still talk about with concern.

Similar Hack:  Detox diets are a sham. Here's why

Another food you may have heard of is something more risky than its older relative – plain plain yogurt. It is often promoted as super healthy, combining nutrients from milk with the fruit vitamin cocktail, but the reality is just as often different.

Especially low-fat fruit yogurts end up being as healthy as a cup of ice cream, after the producers add more sugar to compensate for the lack of taste, which comes with the lack of fat. At almost 250g of fruit yogurt it is possible to actually consume 33g of sugar, so it would be healthier to prepare a snack of plain yogurt and fresh fruit at home.

How many times have you eaten a cereal bar instead of a cake, in order to replace that calorie bomb with something healthier ?!

The cereals are crushed and mixed with brown sugar, honey, corn syrup and other sweeteners. If you add the dried fruit or the chocolate or yogurt icing that often accompanies them, your favorite snack has just become as healthy as a candy. Half a bar is equivalent to almost 10g of sugar, so don’t even think about eating two “appetite” bars.

Another favorite snack, another surprise on our list. Dried fruits are not necessarily bad, but it is very important to choose those in which the manufacturer has not added extra sugar, and also not to eat more dried fruit than you would have eaten fresh.

What I mean by this is that in the process of dehydration, the dried fruit shrinks – but the amount of sugar they contain remains the same. You probably wouldn’t eat a banana, 5-6 apricots and a bunch of grapes all at one meal, but in the dry version it’s pretty easy to do. The amount of sugar ingested is too high for such a short time.

Combining the two concepts, we tend to believe that drinks for athletes are self-contained and healthy. But it’s not really like that. They were specially created to give athletes a drop of energy – and their energy consumption is much, much higher than ours. A drink like this is extra rich in sugars – almost 40g / bottle! – which makes it quite inappropriate after a simple run in the park. Drink only water when you do sports and more; it’s the only drink your body needs to rehydrate!

Shocking, isn’t it? It hurts me to write these lines too, but the pasta sauce really comes bundled with quite a bit of sugar. True, much of the sugar comes from tomatoes. But some manufacturers add even more for flavor or better preservation – half a cup of sauce can also contain 12g of sugar, so either you prepare one at home (what don’t we do for pasta ?!), or check two or the list of ingredients in the store.

Similar Hack:  Keep your toddler safe and away from the gas stove with this trick

An even more dangerous product than pasta sauce: for every two teaspoons of BBQ sauce, you might as well have consumed two teaspoons of sugar! Everything to give an unforgettable flavor, the barbecue sauce can be 33% pure sugar. Try to avoid products like this and prepare your sauces at home, whenever you can.

Probably one of the last foods we thought about when we talked about the real sugar content – canned soup. Just like in the case of beverages, sugar can appear hidden on the label under names such as maltose, fructose, sucrose, barley malt and others. When many of them appear in small quantities, the total amount of sugar is actually higher – look for products with low sugar content and as few sweeteners as possible. Although it is also used for flavoring and preservation, manufacturers should not overdo it with this ingredient.